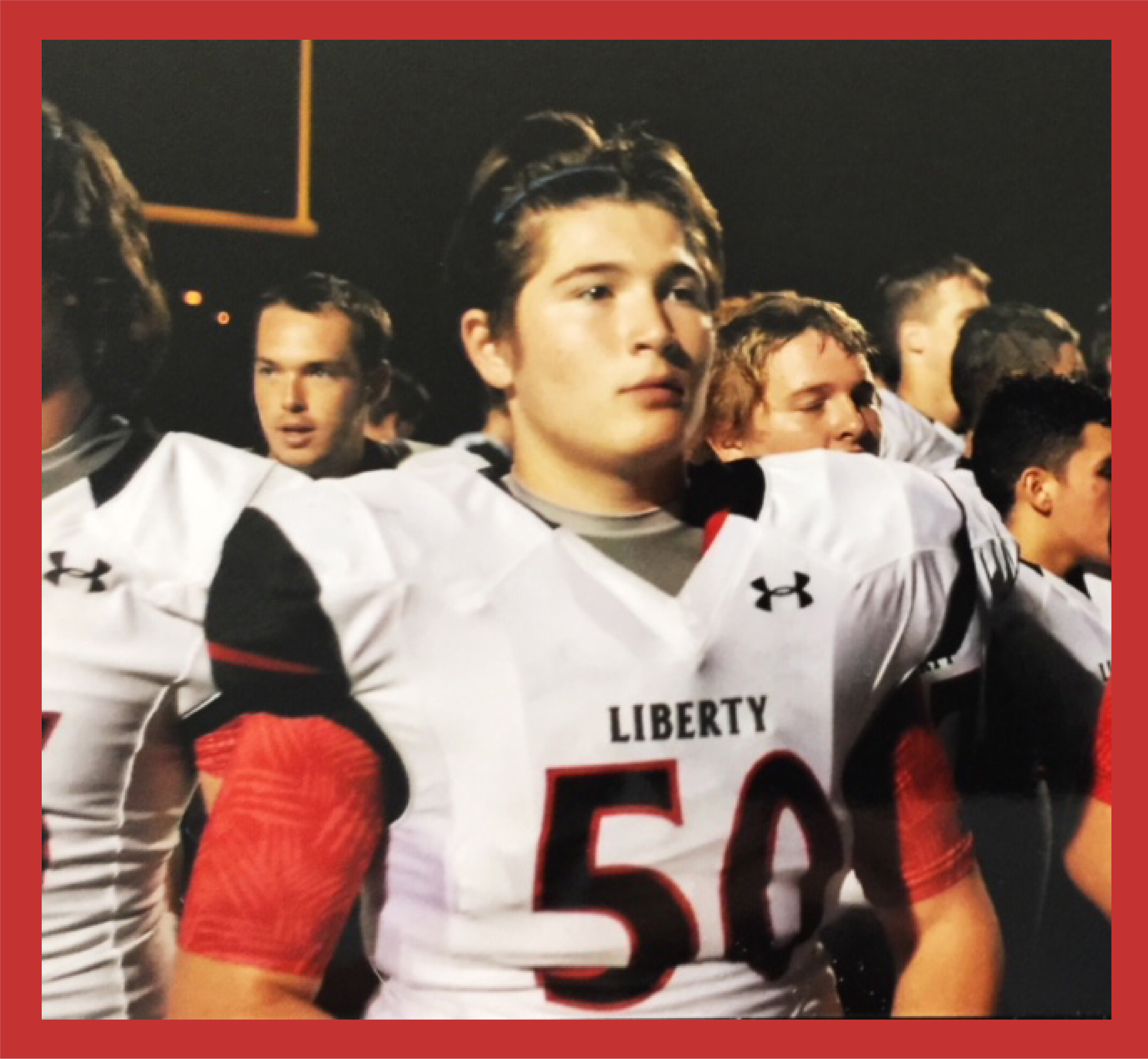 Thank You For Your Donations

There is so much more to Zach than just football but keeping with the theme of the season any football coach will tell you that it is a game full of life’s lessons and not just points on the board. At the doorstep of spring ball we have found out Zach has cancer and all his off season prep, hope and dreams for his senior season will now be focused on a winning a different game. Growing up in the sport of football you realize that every moment in life is a Friday Night Lights moment when you strive to rise above adversity in the Game of Life.

View All
Help Us Fundraise!

5. ?Anonymous
Sending prayers and so much love!!

8. pbPhillip Bell
Life is worth fighting for Zach. Wishing you all God's blessings. Carol Bell (I'm a friend of your Dad and Grandmother)

9. IIan Comes
Get well soon, Zach! The Centennial Coyotes stand with you. #50strong

10. CDCarl De Maria
Zach, You're young and health. You will overcome this, stay strong. Carl & Diane, your New York family